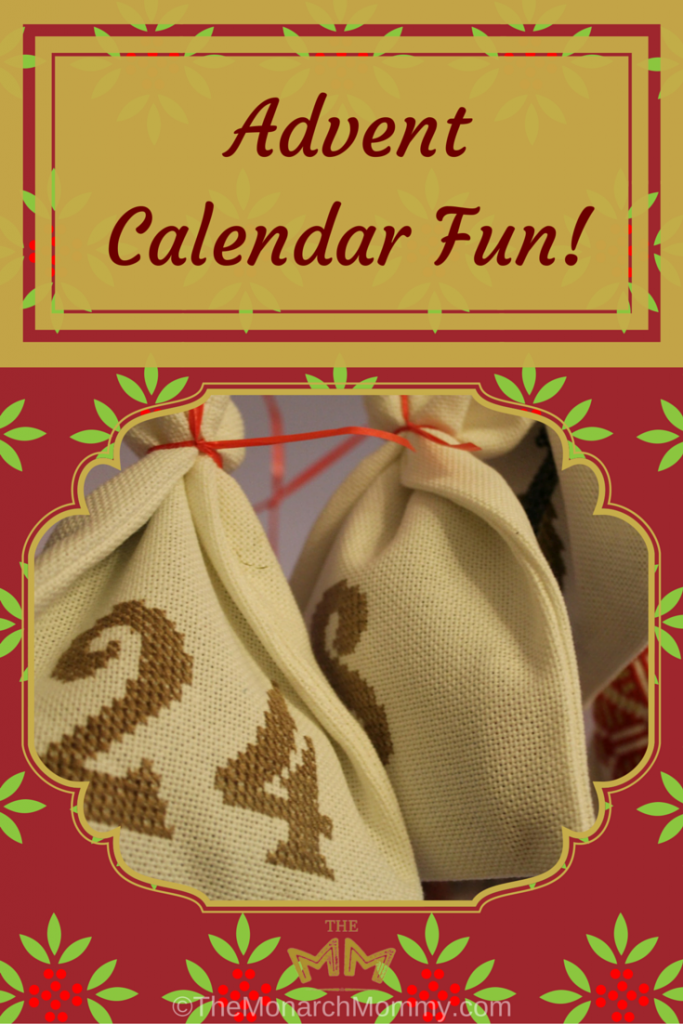 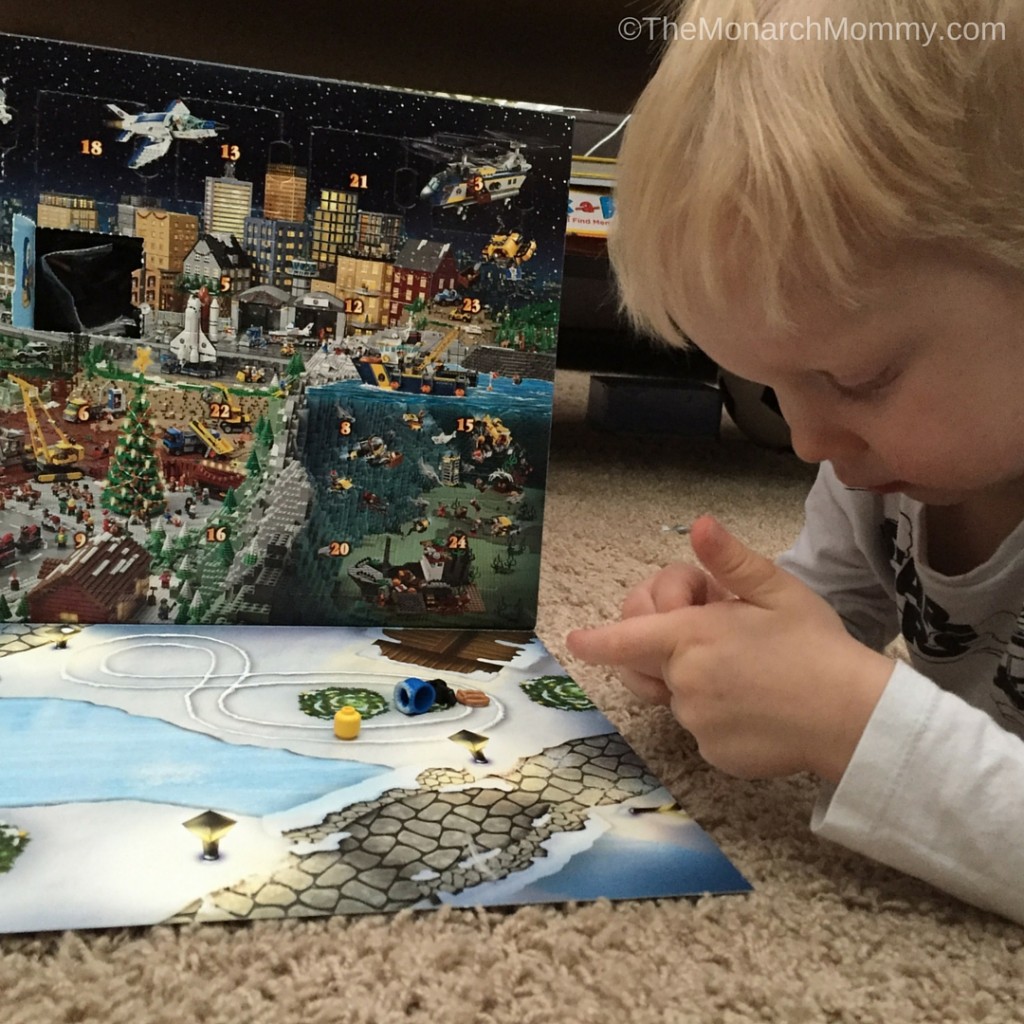 I’ll start with The Heir’s advent calendar. This year he has the LEGO City Advent Calendar. Technically it’s for ages 5-12 and he’s only 3, but I think it’s been a lot of fun for him anyway. What’s the deal with the LEGO City Advent Calendar? Well, every day there’s a new LEGO toy. So far, there have been things to build for each day, in other words, no one piece figurines (I’ve heard that this can be an issue with the LEGO Friends Advent Calendar). Some of the days are easier than others, but none of them have been impossible for The Heir to figure out after a little bit of help. Every morning he’s excited to open the next door on his advent calendar and get building. I do have to help him get started for most of them, but given that he’s three this comes as no surprise. I have really loved spending this one on one time with him, guiding him through the builds and watching him problem solve and follow the instructions carefully. Since Petit Prince made his arrival this past summer, it’s pretty rare that I can give The Heir my complete undivided attention, so having a special task every day that’s just for him and I has been wonderful. Once the day’s LEGO has been assembled the first time, The Heir always insists on taking it apart and building it again, this time all by himself. By the time King Dad gets home, The Heir is an expert at taking apart and putting the day’s toy together and is always eager to show King Dad how to do it! This is one advent calendar that will definitely be making an appearance next year (I’ve heard that there are LEGO Star Wars advent calendars and I just know that would go over amazingly well here). 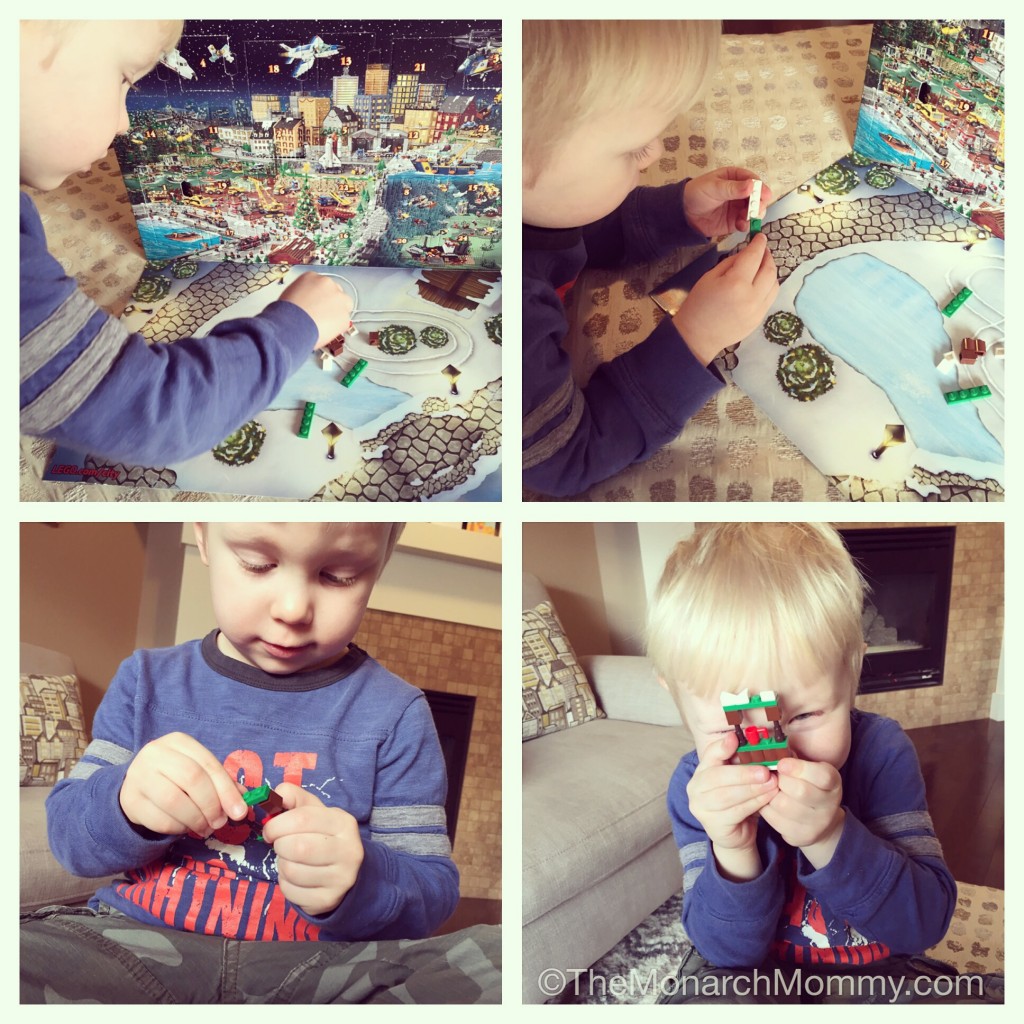 Now for King Dad’s advent calendar. It was a gift for King Dad and he has told me on numerous occasions that it is hands down the best Christmas present he’s received in recent memory (so much for those undershirts I got him last year…). No, it wasn’t from me. He has told me that if he could just have this advent calendar every year his Christmas would be complete (duly noted). What is it? Brace yourself. It’s The Scotch Whisky Advent Calendar. Yes, you read that right. It’s a Scotch calendar… He’s counting down the days until Christmas with a glass of scotch every evening. You should have seen his face when he unwrapped this thing. The Scotch Whisky Advent Calendar is a fairly new creation. This is only the second year that it’s been produced by a local Alberta company called Secret Spirits. The Scotch Whisky Advent Calendar comes with 25 different scotch whiskies, none of which have ever been imported to Canada before, and 24 of them are single cask. If you’ve got a scotch whisky fan in your family, they would LOVE this for next year! Since they only produce 2000 of these calendars each year, you’ll want to make a note for yourself to keep your eyes out for it next Fall so you don’t miss it! 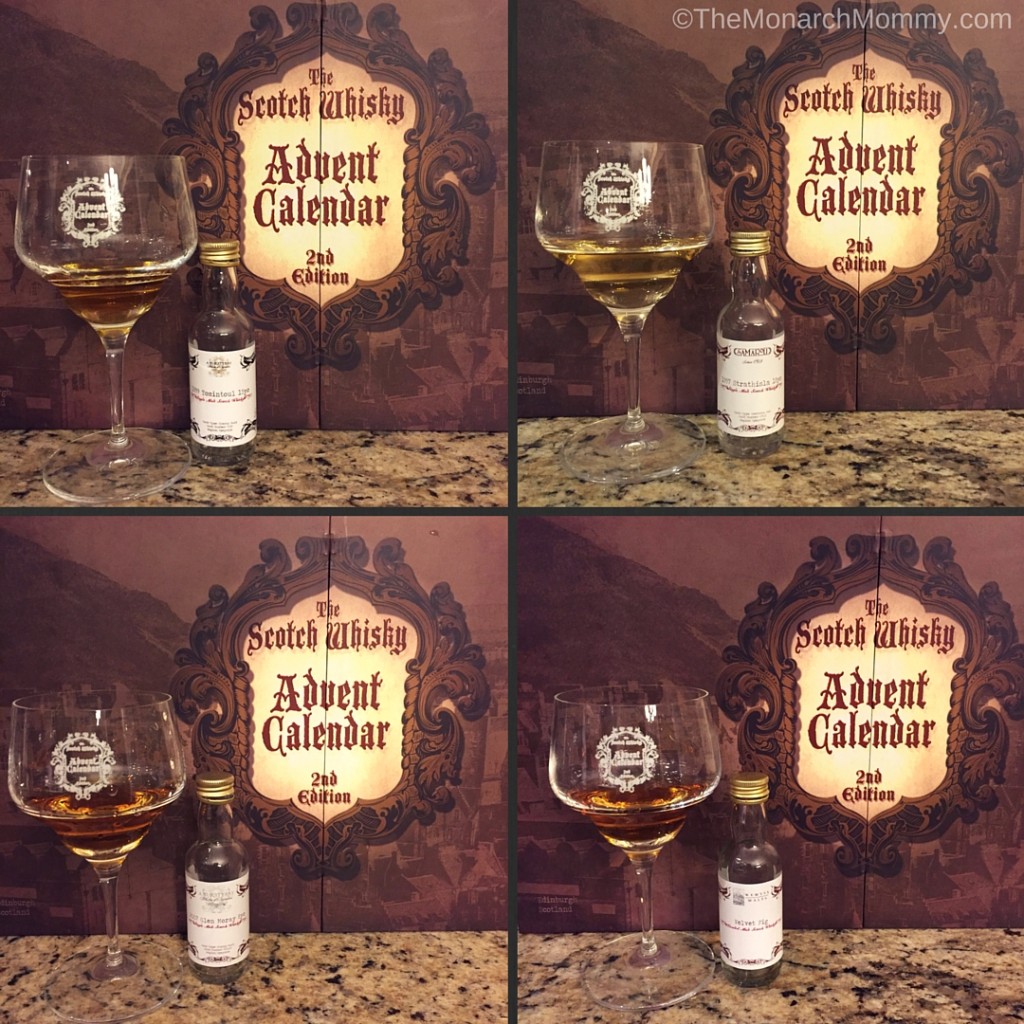 What fun advent calendars have you got going in your house this year? 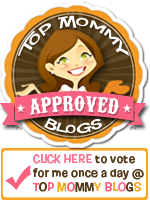